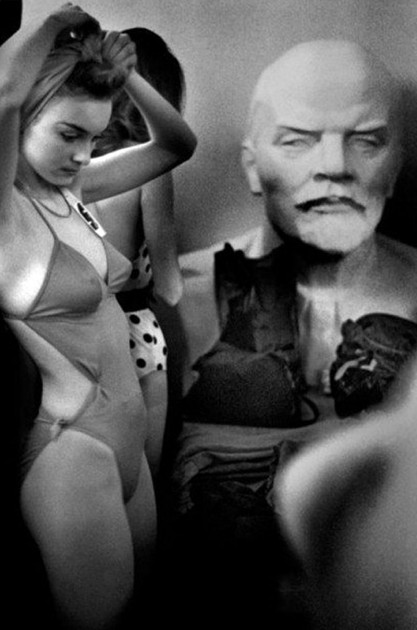 The fall of the Iron Curtain changed the lives of many women. Groups of Western feminist scholars and activists rushed to post-Soviet countries in order to research the lives of post-socialist women. Nevertheless, regardless of the heavy financial investment and individual efforts to import feminism, many Western feminists are still shell-shocked by the extent of the rejection which their ideology received from Eastern European women. According to some contemporary gender scholars, the reasons behind intense rejection of Western feminist ideology are rooted in the legacy of the communist past.
Therefore, this doctoral project aims to investigate changing gender identities and female self-representation in contemporary post-socialist societies. Currently, this thesis focuses on the investigation of a fairly recent change in Lithuanian legislation which enables Lithuanian women to chose a neutral form of their family name. The Lithuanian language applies distinct gender marking within family names system, in which a woman cannot have a neutral social status as she is either associated with the figure of the father or, after the marriage, with her husband. Therefore, close historical and cultural investigation of this phenomenon as well of the application of the new law in Lithuanian society can potentially provide important insights in relation to the broad spectrum of contemporary gender identities that are being embraced, performed and declined by Lithuanian women today.