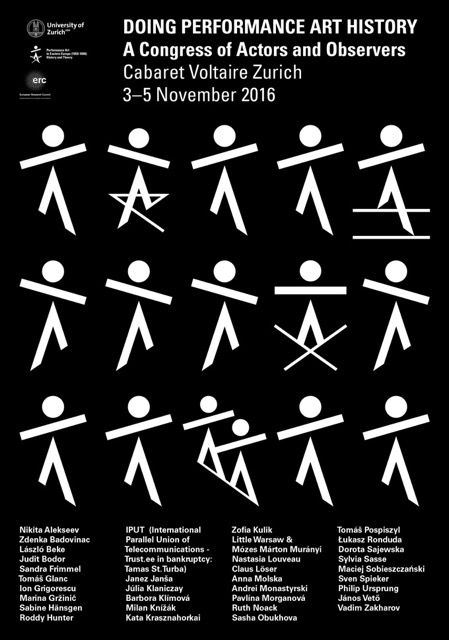 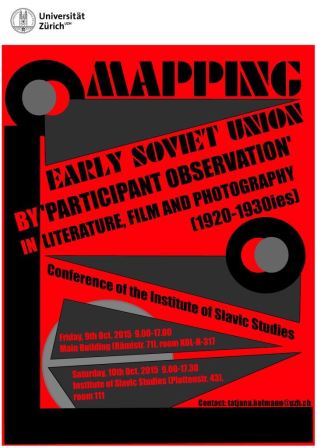 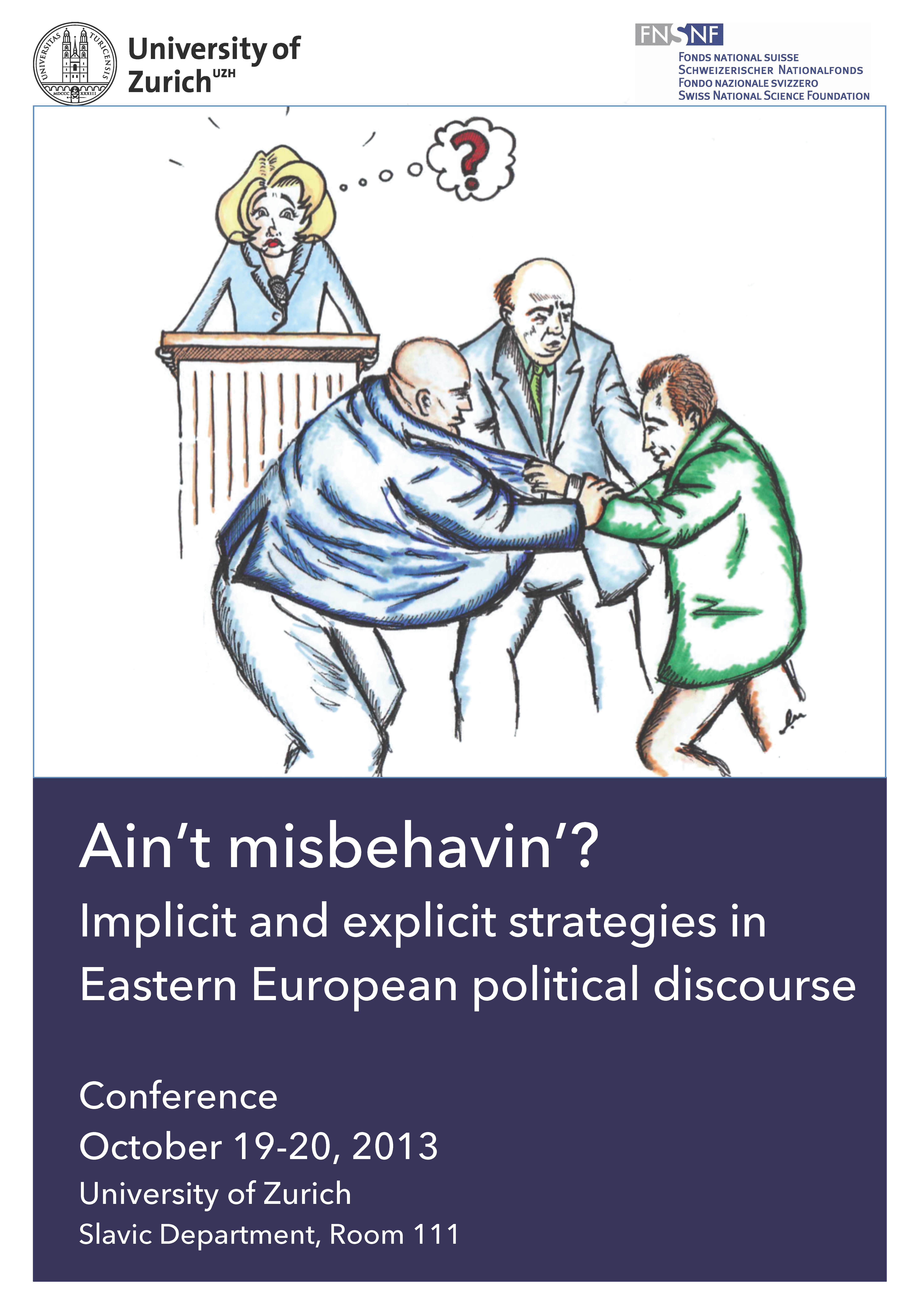 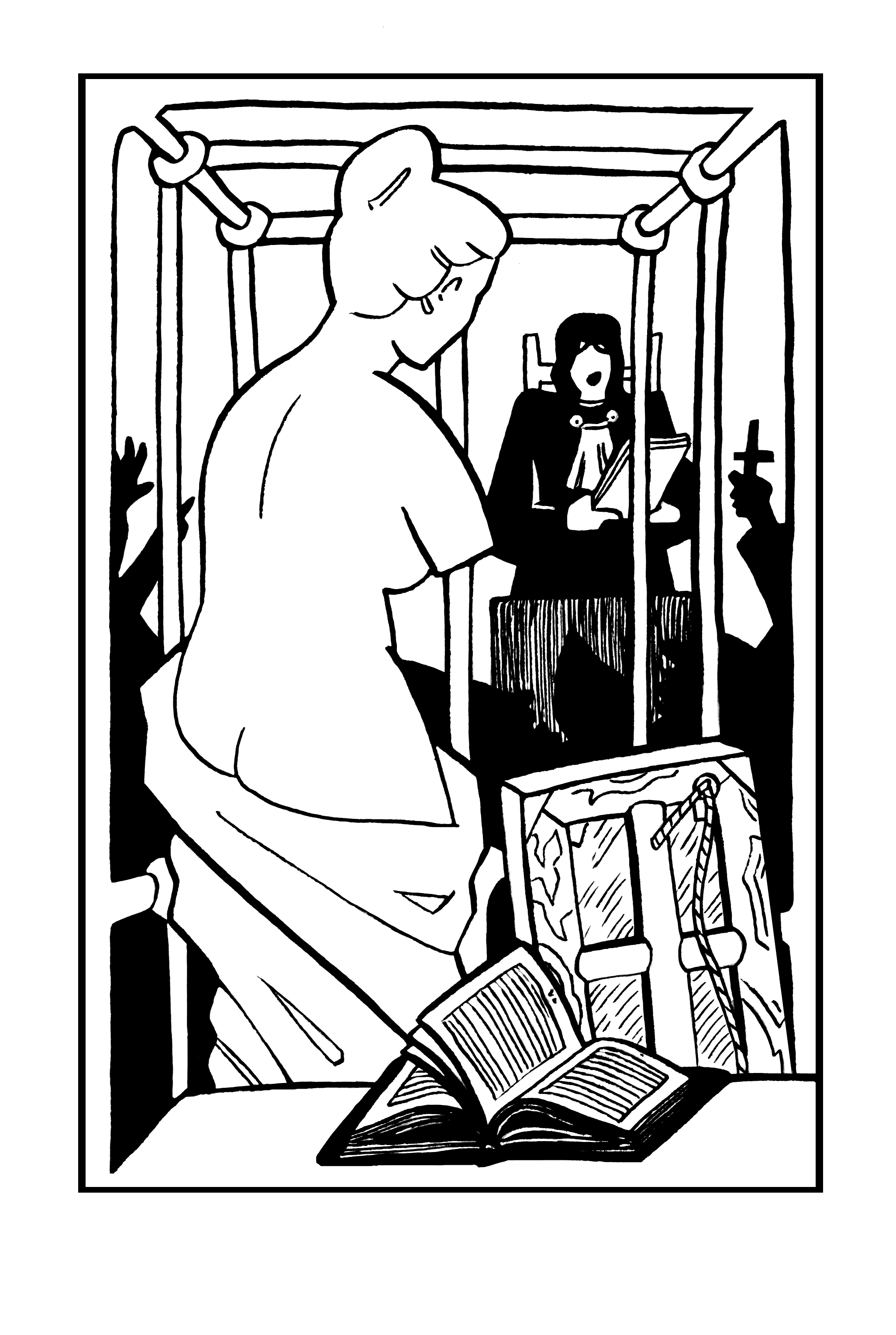 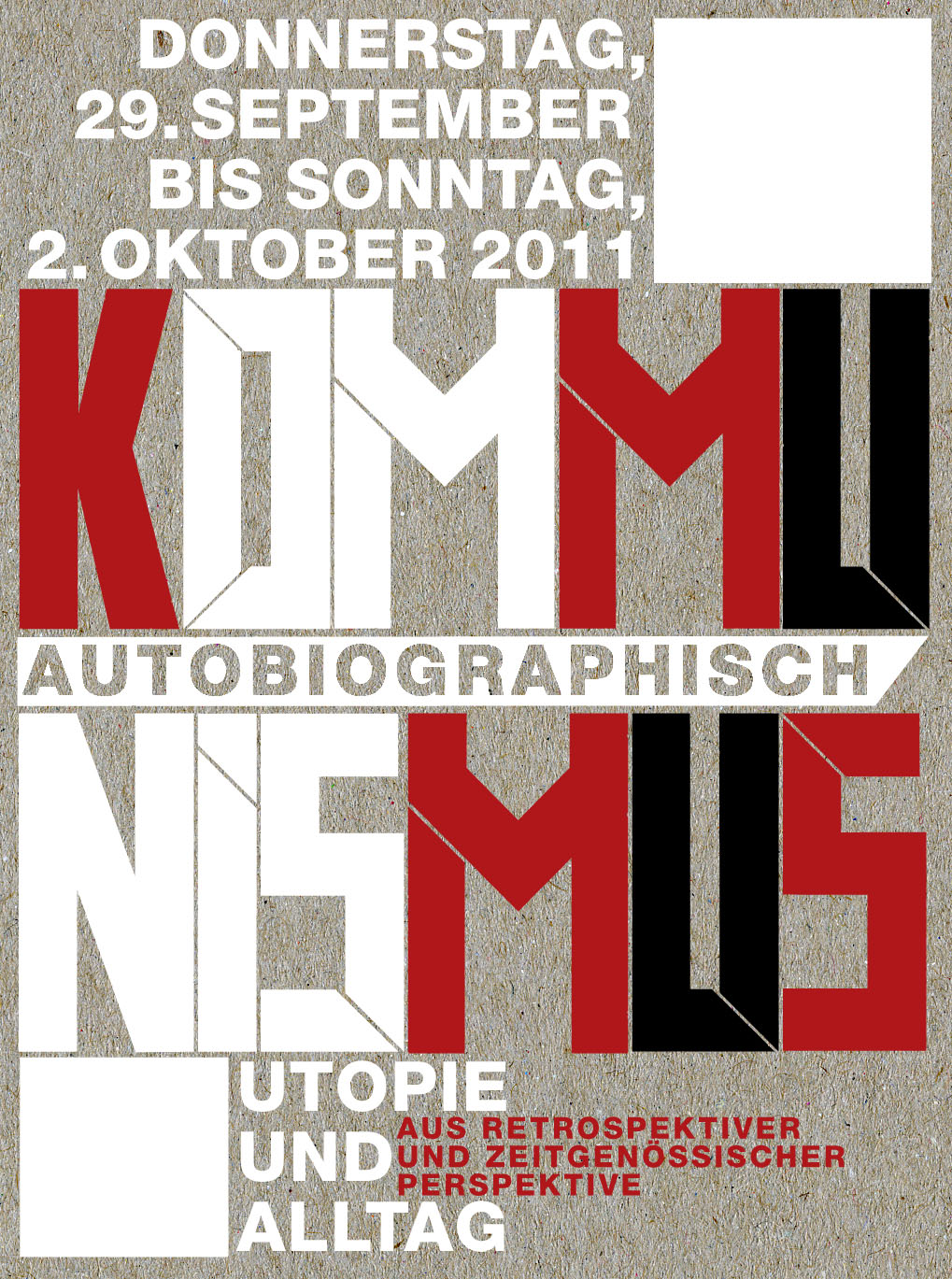 Crisis and Communitas Symposium: Performative Concepts of Commonality in Art and Politics

Contemporary societies often react to crises by classification and order. Instead of exploring the mechanisms of exclusion and definition, the symposium asks how crises bring about movement and the transgression of borders – social, racial, cultural or political. We invite to think about new forms of communitas embracing diversity and difference in bodies and their communicative performativity. Migration and shifting contexts project self-empowerment and agency, as crisis frames new political utopias.

Language and Culture: on-line vs. off-line

Doing Performance Art History. A Congress of Actors and Observers

Self-documentation, self-archiving and self-theorization as part of the artistic process played a decisive part in the development of Eastern European performance art. In Eastern Europe, the documentation of ephemeral events took on a very special meaning. Not only did it reflect, as in the case of Western performance art, the problematic nature of passing on traditions of actions, happenings and performances; self-documentation was moreover a strategic means of compensating for having been partially excluded from the general public and the mass media within society. In this context, artists were compelled to assume functions that otherwise undertake contemporary art critics and academic art historians. The artists in Eastern Europe became their own archivists, critics, curators and historians.

The strategies developed by performance artists, the orientation towards the event itself, and the focus on the aspect of action (on ‘doing’) pose a challenge to art historiography (art history, its institutions, and its concepts). Eastern Europe provides us, then, with a superb example of a performance art history that understands itself as a ‘doing’, as not only a performative, but also an artistic act.

Our congress will focus on those strategies, both past and present, employed by artists, critics and academics in order to create a performance art history. Among these are methods of documentation (photography, film, video, sketches, comments), of collection, archiving, writing, mapping, and re-enactment. Who were or are the actors? What were or are their concepts? How was performance art at the time of the Iron Curtain documented, archived and collected, and how are these documents historicised today? Which theories of collection, archiving and documentation can be deduced from these artistic or academic processes?

To what extent does the composition of these processes differ from country to country, and which conceptual commonalities may be carved out among them?

Relativisation strategies in a Central European perspective: Slavic and beyond

Slavic relative constructions and relativisation strategies are quite diverse from both an areal and a diachronic perspective. The diversity concerns a number of phenomena, such as: origin of the relative marker (anaphoric pronoun vs. indefinite/interrogative pronoun), additional marking of the relative pronoun with že or to, existence and distribution of indeclinable relative markers like Slov. ki, Pol. co, availability of and conditions on resumption, types of relative constructions (relative clause precedes matrix clause or vice verse, relative clause comprises internal nucleus), etc. Generally speaking, the variation observed in older stages has been reduced and reorganized in different ways, leading to less diverse systems or to functional differentiation. In some regards the Slavic languages show a rather uniform development, e.g. the almost total elimination of preceding relative clauses with an internal nucleus. In other respects, the diachronic changes led to areal patterns, e.g. the implementation of relative *kъterь-jь in North Slavic and Slovene. Some of the developments may be due to internal change, while others are most likely the outcome of the impact of external factors such as language contact and standardisation processes.

Variation in Space and Time: Clausal Complementation in South Slavic