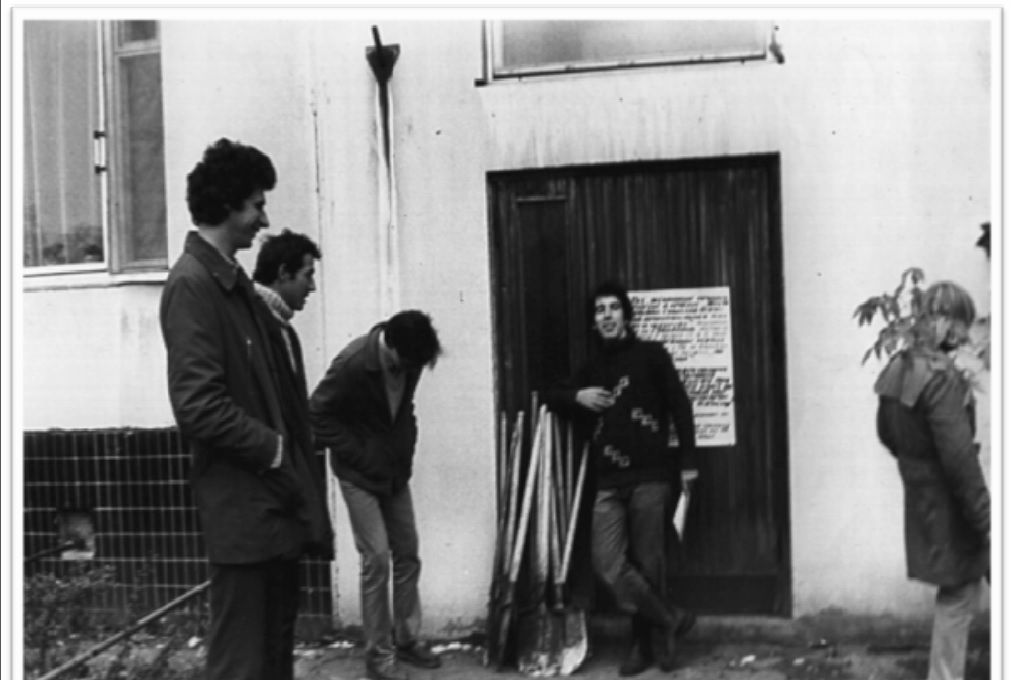 The aim of this project is to provide, for the very first time, an overview of the historical and transnational development of performance art (performances, actions, happenings) in Eastern Europe during the dictatorship period. Performance art shall not only be presented as an object of study, but also as a central art genre implicitly and explicitly involved both in the investigation of cultural practices and in the creation of alternative ways of action. The project focuses, for one, on the artistic exploration of totalitarian or real- socialist practices, rituals, and gestures, but also on artistic ways of action developed in the course of underground activity. Eastern European performance art came to life under conditions in which it was from the very start considered as dubious both aesthetically and contentwise. However, tolerance, hindrance, and sometimes even prohibition led to a heightened degree of self-reflection, minimalism, abstraction, and analysis; in other words, to characteristics representative of the specificity of East European performance art between 1950 and 1990. At the same time, the proposed project is to be understood as an archaeological one, for it sets out to reconstruct correlations and interactions between unofficial artistic production and official cultural practice. Moreover, it aims to make available to a broader public artistic endeavours that until now could not be centred on in research fields like art history, theatre-, and cultural studies in an Eastern European context.

The project will concentrate on the following four research areas:

1. Territorial interrelationships (between the Eastern European countries, between East and West)

3. Interrelationships between artistic action and political activism in the underground